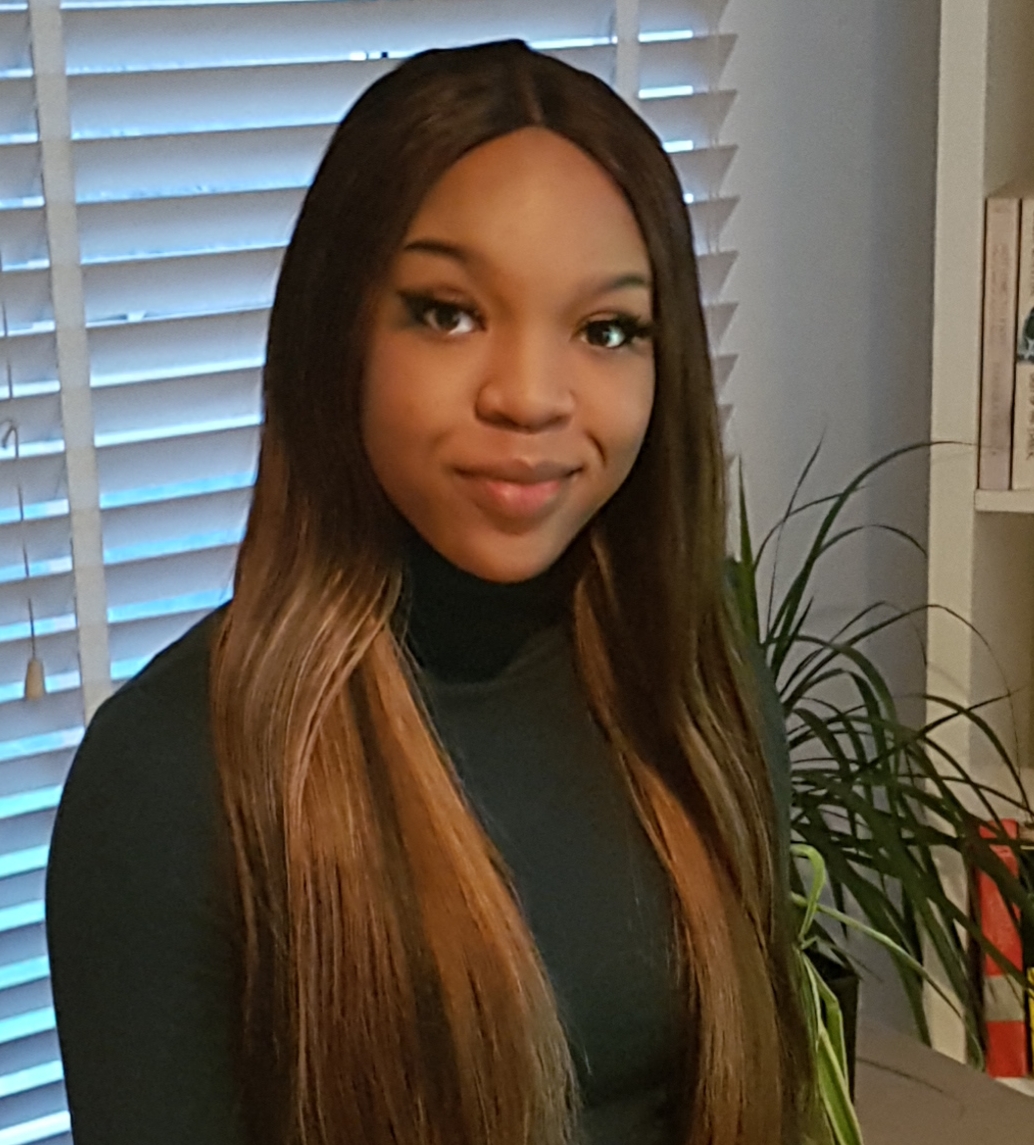 MEET JEMMILA, A RECENT SIXTH FORM ENTRANT. SHE TELLS US ABOUT JOINING CRAYFORD FOR SIXTH FORM, MANAGING THE SIXTH FORM NEWSPAPER AND HER ASPIRATIONS FOR THE FUTURE.

Why did you choose Crayford for Sixth Form?

I joined Crayford for Sixth Form in September. I moved from my old school because I was looking for a change in atmosphere. I got a real sense of Crayford's community when looking around the school and by speaking to the Head of Sixth Form, Miss Prior. My previous school was a lot smaller than Crayford and I am really enjoying being part of a bigger community because I have got to know many more people and participated in interesting things. The class sizes are bigger but the teachers still pay attention to each individual.

What advice would you give to someone considering joining your Sixth Form?

From my own experience, Crayford offers a smooth transition both from Year 11 and another school. Everyone has been really welcoming and supportive throughout the joining process. I think anyone joining will have an easy ride! Subject wise, I would definitely recommend working out what you want to study according to your ideas about university, and to speak to the relevant teachers beforehand if possible.

What are the advantages of being part of the Haberdashers’ community?

I definitely think being a Haberdashers' school improves the opportunities that we get, even though I have only been here for half a year. I run the Sixth Form student newspaper for Crayford and we try to integrate Crayford’s wider community and the Haberdashers' network into it.

Can you tell us about the Sixth Form newspaper?

I am the editor and manager of the Sixth Form student newspaper. I have always been interested in writing but this is my first time in a role like this. Miss Prior, the Head of Sixth Form, suggested that the role would suit me so I decided to take on the responsibility. I have learnt a lot from the content, especially about our wider community. I have had opportunities to speak to people about Crayford and the Haberdashers in general that I wouldn’t have had without the newspaper. I interviewed a Year 11 student about Black Lives Matter for the last edition. It was really interesting to hear her perspective on the movement and on society as a whole, as well as the things that Crayford is doing to teach us about these issues.

We release an issue every term and this term’s issue is actually about to be sent out! It's been different from the past issues because we are in lockdown, but we have managed to gather together some alternative content. I tried to make the upcoming issue a bit more fun by including something called ‘Where’s Wheatley’. It is similar to 'Where’s Wally?' but contains photos of the Principal and other staff members!

What are your aspirations for after Sixth Form?

I am hoping to get A*s and As in my A-levels because I would love to go to Oxford University to study Law.  I have definitely had a lot of support from the staff and I now know exactly what I want to do when I leave school. Miss Moyer, the Head of Careers, sends us lots of career related opportunities which are really helpful and a great way to build up our CVs!

I also want to leave a legacy with the school newspaper. I hope I inspire a new sixth former to take on the responsibility of managing it when I leave.

What makes you feel most proud of Crayford Sixth Form?

I definitely think the relationship between the students and the staff is something that we should all be proud of. The teachers are actually interested in student lives. So far, Crayford Sixth Form is the loveliest community that I have been in. Everyone enjoys making friends with you, building relationships, and taking you into their communities – it is such a nice place.